Edward Bach studied medicine first in Birmingham and later at the University College Hospital, London, where he was House Surgeon. He also worked in private practice, having a set of consulting rooms in Harley Street. As a bacteriologist and pathologist he undertook original research into vaccines in his own research laboratory. 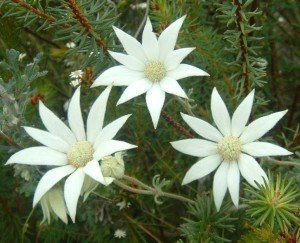 In 1917 Dr Bach was working on the wards tending to soldiers returned injured from France. One day he collapsed and was rushed into an operating theatre suffering from a severe haemmorhage. His colleagues operated to remove a tumour, but the prognosis was poor. When he came round they told Bach that he had only three months left to live.

As soon as he could get out of bed, Bach returned to his laboratory. He intended to advance his work as far as he could in the short time that remained. But as the weeks went by he began to get stronger. The three months came and went and found him in better health than ever. He was convinced that his sense of purpose was what saved him: he still had work to do.

Bach flower remedies are dilutions of flower material which were developed by Edward Bach. Bach was an English bacteriologist, pathologist and homeopath, in the 1930s. 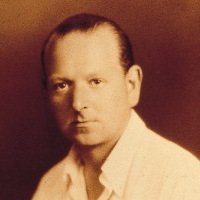 The remedies are intended primarily for emotional and spiritual conditions, including but not limited to depression, anxiety, insomnia and stress.

The remedies contain a very small amount of flower material in a 50:50 solution of brandy and water. Because the remedies are extremely diluted they do not have a characteristic scent or taste of the plant. It is claimed that the remedies contain “energetic” or “vibrational” nature of the flower and that this can be transmitted to the user.
Bach flower remedies are considered vibrational medicines, and rely on a concept of water memory.

They are often labeled as homeopathic because they are extremely diluted in water, but are not true homeopathy as they do not follow other homeopathic precepts such as the law of similars or the belief that curative powers are enhanced by shaking and repeated diluting (“succession”).

“Wonderful as it may seem, relieve your patient of the mood or moods such as are given in this system of healing, and your patient is better”

“…the thirty-eight herbs heal gently and surely, and as there are no poisonous plants amongst them there is no fear of ill effects from overdoses or incorrect prescriptions.”

The Chiren has programmed into the instrument all the Bach Flower Remedies. These remedies can be used in any treatment for emotional balancing. 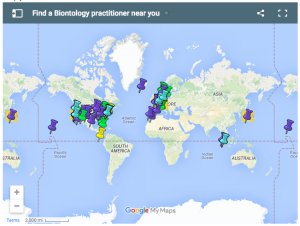