By Bryan Hubbard from
What Doctors Don’t Tell You

The safety of microwave ovens and cell phones has been thrown into question by a scientist who has been reviewing the so-called ‘sonic attacks’ that caused mysterious illnesses among American and Canadian diplomats stationed in Cuba and China. 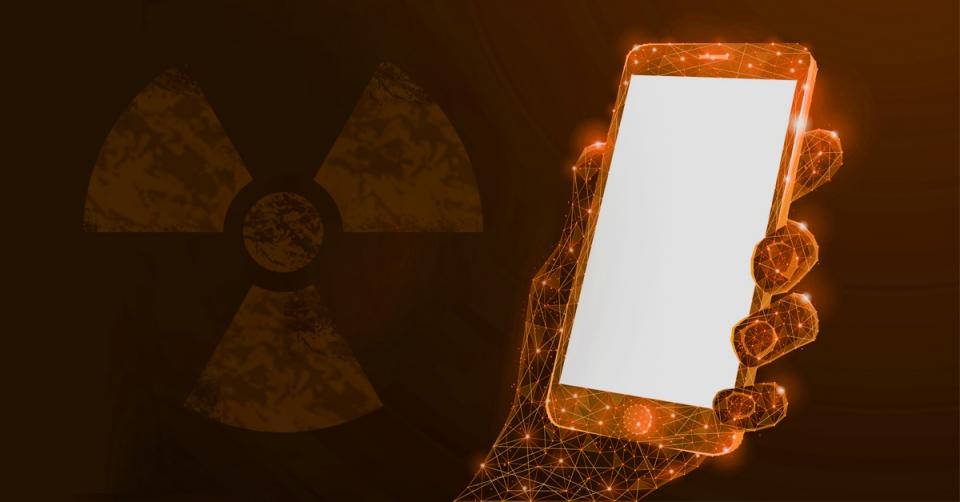 The attacks have produced symptoms remarkably similar to the effects of pulsed radiofrequency and microwave electromagnetic (RF/MW) radiation, which are emitted by cell phones, wi-fi networks and microwave ovens, says one of the world’s leading experts.

Studies that have deemed the devices to be safe are usually paid for by manufacturers, says Beatrice Golomb, professor of medicine at the University of California’s San Diego School of Medicine.

Her own independent research has discovered that RF/MW exposure can result in “traumatic brain injury”, especially in people who are electro-sensitive, and the symptoms reported by the diplomats and their families mimic those recorded by other researchers who investigated electromagnetic radiation in Japan, including headaches, cognitive problems, poor sleep, anxiety and tinnitus, or ringing in the ears.

She rejected the early theories of a sonic attack on the diplomats when she read reports that they had complained of hearing strange noises, such as chirping, ringing and buzzing, which are symptoms of ‘microwave hearing’ or the Frey effect.

The first attacks were reported in 2016, and the most recent happened in May this year in Ghuangzho, China. Staff and their families were evacuated back to the US for treatment, but no official statement as to what happened has been released.

Another expert, David O Carpenter from the University of Albany, suspects Golomb may be right. He said similar symptoms were reported by diplomats at the American embassy in Moscow during the Cold War years, when they were regularly targeted with RF/MW radiation.

Golomb hopes that her insights will help treat the diplomats as well as others suffering similar symptoms. RF/MW radiation causes oxidative stress and mitochondrial problems, which happens when there is an imbalance between the production of free radicals, or reactive oxygen species, and the body’s antioxidant defences. The imbalance has been associated with a range of conditions, from Alzheimer’s disease, autism, depression and cancer.