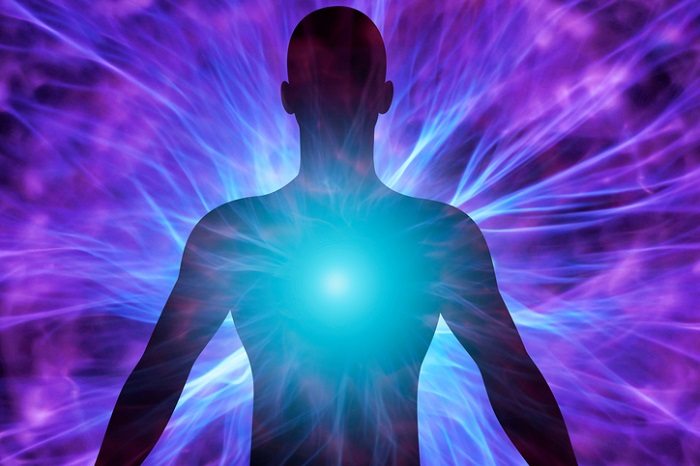 Dozens of cultures throughout the ages have believed in the existence of an energy field that surrounds and penetrates the body. The ancient people of India named this energy Prada. The ancient Chinese called it Qi. Jewish and Christian teachings also make reference to this mysterious field. While critics may label these beliefs as ancient mysticism that has no relevance to the natural world, the reality is that there is far more substance to what we call the human energy field than previously thought.

What is the human energy field?

The human energy field (HEF) is often referred to as an aura. The word “aura” has mystic connotations, and it is said to not only contain energetic aspects of the physical body, but also intangible things like our feelings, thoughts, and states of consciousness.

An aura is thought by many to be a paranormal phenomenon, with attempts at proving its existence limited to those with psychic abilities who claim they can see it. But while the human energy field may have its roots in the concept of an aura, there are actually now a number of methods used to measure this mysterious field that are far more credible than subjective readings.

Does the HEF really exist?

Though scientists have always been skeptical of the HEF’s existence, opinions began to change in the scientific community as new instruments came out that were actually capable of measuring this field. One such machine is called the SQUID, which stands for Superconducting Quantum Interference Device. Invented in 1970 by David Cohen of MIT, the SQUID can detect tiny biomagnetic fields associated with the body’s physiological activities. After some improvements, Cohen’s device was able to measure magnetic fields produced by brain activity.  In addition, other 21st century scientific discoveries have found that the body not only has a magnetic field, but also an electric field and emits acoustical energy and low-level light. Some of these discoveries include the following:

Measuring the field through biocommunication

As you can see from just a few of the multitude of scientific studies, the evidence that the human energy field exists can’t be ignored. But more importantly than just knowing this field exists is knowing that measuring the HEF can reveal key information about an individual that can benefit them greatly in their overall wellness. 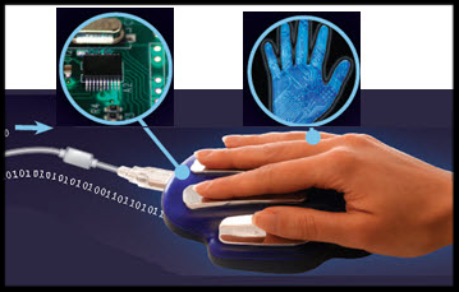 The human energy field influences the electrical properties of the skin, and one way to measure this skin response is through an advanced form of electrodermal screening called biocommunication. This is accomplished via the ZYTO Hand Cradle, an FDA-cleared galvanic skin response device, and the ZYTO software. By measuring GSR and ranking responses to digital signatures in comparison to a baseline, ZYTO technology is able to accurately determine a body’s biological coherence to nutritional products and wellness services. Audible energy readings can also be taken with ZYTO’s perception reframing software.