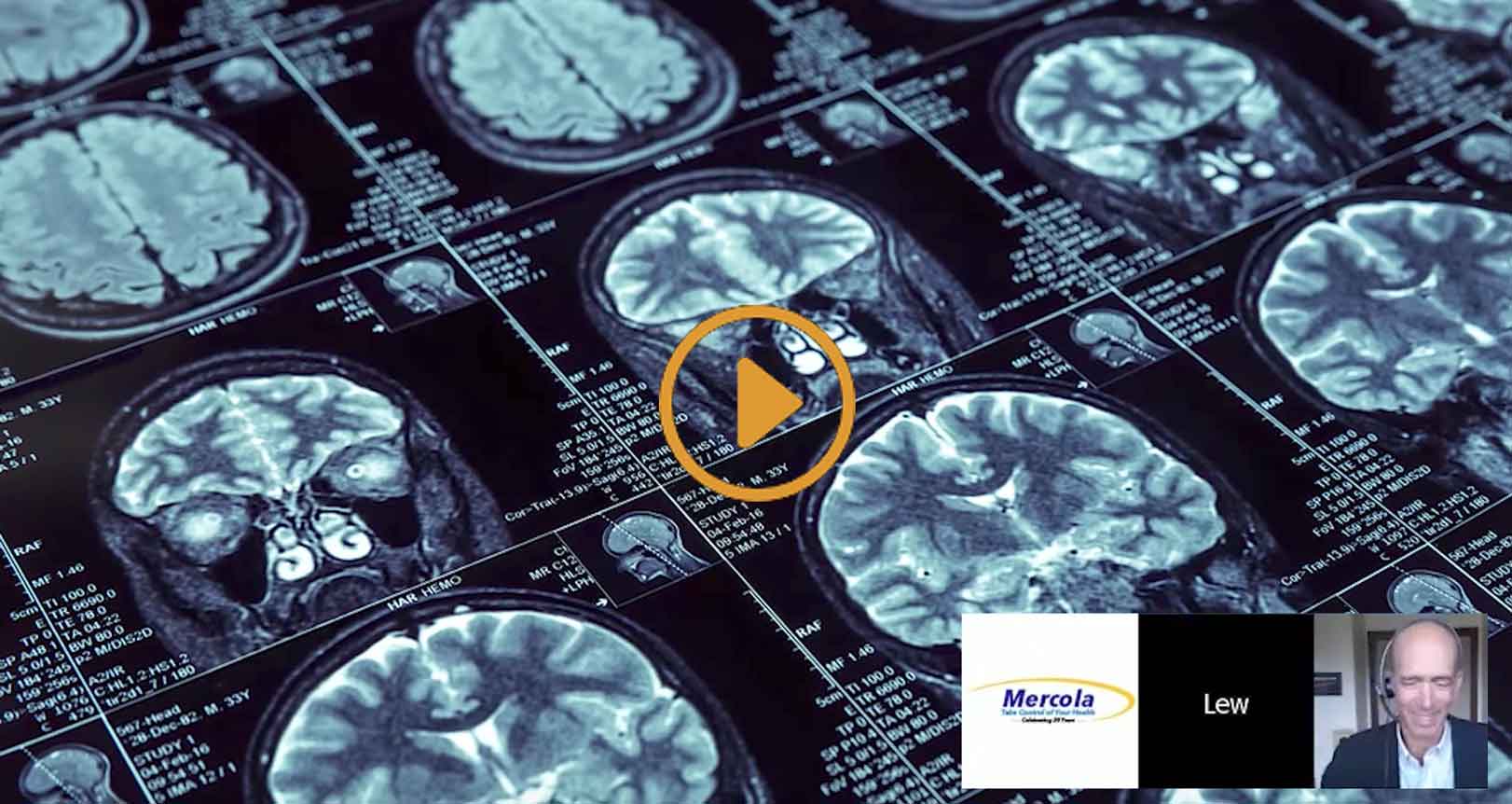 Photobiomodulation: The Role of Light in Preventing and
Potentially Halting Alzheimer’s Disease

Alzheimer’s disease currently affects an estimated 5.4 million Americans.1 Projections suggest it will affect 1 in 4 Americans in the next 20 years, rivaling the current prevalence of obesity and diabetes and, by 2050, Alzheimer’s diagnoses are projected to triple.2,3

Already, more than half a million Americans die from the disease each year, making it the third leading cause of death in the U.S., right behind heart disease and cancer.4,5 Worst of all, there are no effective drug treatments available. So what can you do to avoid becoming another statistic?

In this interview, Dr. Lew Lim shares his expertise in the use of near-infrared therapy to treat Alzheimer’s disease, and how you can use light therapy to radically reduce your risk.

“Let me first say that I speak with some evidence,” Lim says. “We have just been accepted for publishing into a scientific journal. Our recent case series report is a clinical study on a small number of people with Alzheimer’s disease. The findings actually are quite significant.6

[W]e do get questions from skeptics like, ‘How can light actually reach the brain to begin with, and then get a response from the brain?’

What I’d like to do is try and demonstrate that first. Then you can see that this is not all hocus pocus. It’s actually doing something to the brain. Then we’ll talk about the evidence.”

Reza Zomorrodi, Ph.D., one of the top neuro-electrophysiologists in Canada, works with the Center for Addiction and Mental Health at the University of Toronto.

Zomorrodi is also working with Lim on producing cutting edge brain imagery to better understand why some people are responding better and faster to the treatment than others.

Using an electroencephalogram (EEG) and a photostimulation device invented by Lim which emits near-infrared light (810 nanometers), they’re able to explore the effect of the photostimulation in the brain, and the changes that occur over the light spectrum.

The near-infrared device consists of four modules of light-emitting diodes (LEDs), held together with light metal frames that are placed on top of your head, with the LEDs pointed at specific regions on your scalp.

It also has an intranasal LED that targets the hippocampal area. In alpha mode, these LEDs emit pulsed light at 10 hertz or 10 pulses per second. Ten hertz was the frequency selected based on animal studies showing it helps accelerate neuron recovery in brain injured animals.

The mechanism of the effect created by this photostimulation device appears to be related to the interaction between the light and mitochondria to produce cellular energy, adenosine triphosphate (ATP) and other activating factors.

“It boosts the energy of the brain and the brain uses this energy to generate more frequency, more oscillation, and organize or coordinate different networks,” Zomorrodi explains.

Lim recently introduced gamma frequency, which is 40 hertz (40 cycles per second) into the brain. Gamma is present while your brain is consolidating memory, helping it to minimize or prevent overactivity.

Recent animal research has shown the gamma frequency even significantly reduces amyloid plaques (associated with Alzheimer’s) in the brain.7

Lim hopes that by targeting the hippocampus and other targeted areas of the brain with gamma frequency, where memory consolidation takes place, he may be able to achieve better outcomes in people with more advanced Alzheimer’s — people for whom there is currently no hope whatsoever.

For a live demonstration of this procedure, known as photobiomodulation, please see the featured video. In summary, the subject is fitted with 19 electrodes that measure the brain activity with EEG brain mapping software.

The baseline frequency for a relaxed, awake subject is alpha. You can also see the actual location of the activity inside the brain of the subject. Green image means the brain activity is in normal range. Red means it’s higher than normal, and blue indicates lower than normal activity.

After recording five to 10 minutes of rest EEG to establish the baseline activity of the brain, the photostimulation, which administers near-infrared light, is turned on. You can then observe the change in brain frequency (activity) on the EEG.

“You can see this green immediately went to the red. It means higher activity and [that] the machine is transferring energy to the brain,” Zomorrodi explains. “The brain has more power, more energy for that specific frequency.”

Lew Lim is the Founder & CEO of Vielight Inc. He is the co-inventor of several wearable photobiomodulation (PBM) / low level light therapy devices, and has been recognized for the development of the intranasal light therapy systems, particularly to address neurological issues.
His work on Alzheimer’s disease is now in a clinical trial with promising results. He continuously works with researchers to find new solutions to various difficult medical conditions that can be easily used by the patients. He owns or co-owns several issued and pending patents in the field of internets and PBM.
He is a naturopathic doctor and engineer with a strong background in corporate finance. He also has certifications in medical neuroscience and human physiology. He obtained his degrees and diplomas from the University of California at Berkeley, University of Sheffield, Duke University, The Chartered Institute of Management Accountants, UK and other institutions.

“Let me first say that I speak with some evidence,” Lim says. “We have just been accepted for publishing into a scientific journal. Our recent case series report is a clinical study on a small number of people with Alzheimer’s disease. The findings actually are quite significant.
We do get questions from skeptics like, ‘How can light actually reach the brain to begin with, and then get a response from the brain?’
What I’d like to do is try and demonstrate that first. Then you can see that this is not all hocus pocus. It’s actually doing something to the brain. Then we’ll talk about the evidence.” 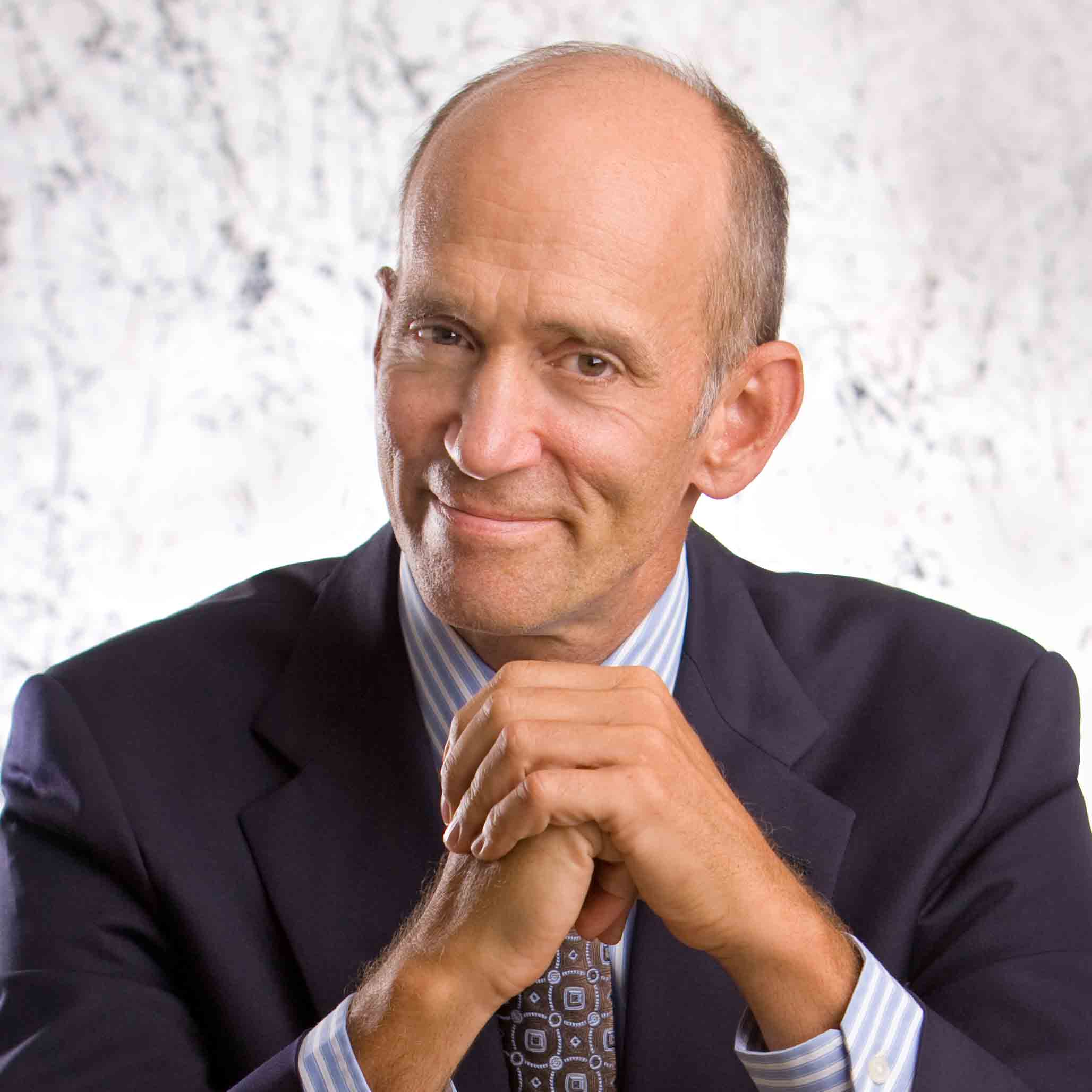 “The brain responds to near-infrared light in a process called “photobiomodulation”.
Research shows near-infrared stimulation of the brain helps boost cognition and reduce symptoms of Alzheimer’s, including more advanced stages of the disease.
Delivering near-infrared light to the compromised mitochondria synthesizes gene transcription factors that trigger cellular repair, and your brain is one of the most mitochondrial-dense organs in your body.” 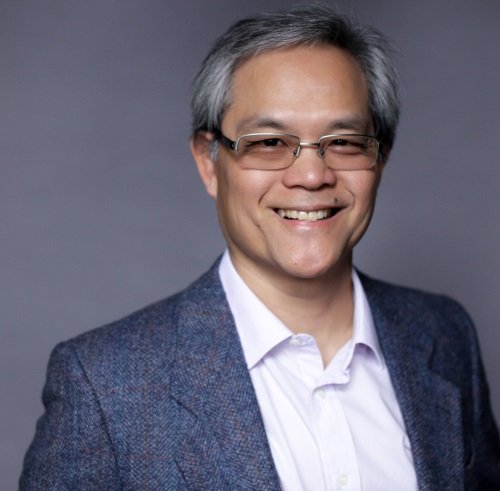 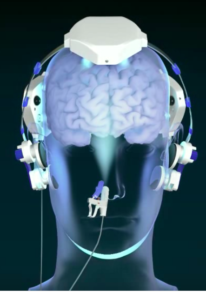